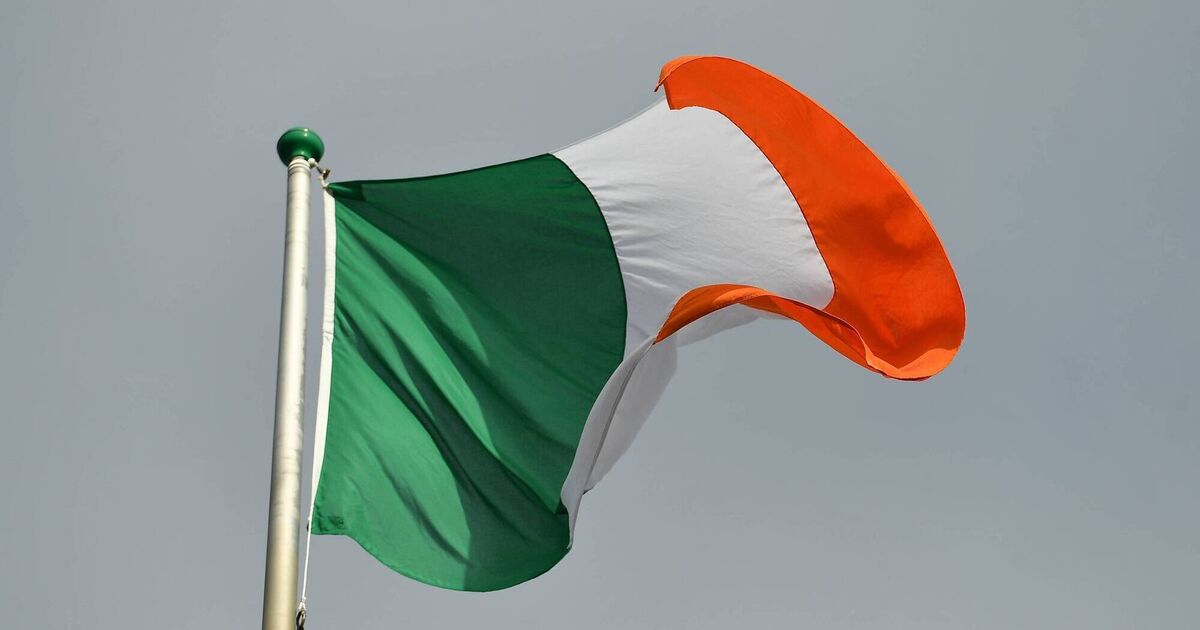 The market cost for the Irish state to borrow money for 10 years rises to 0.76%

The implicit cost for the government to borrow money continued to climb on Monday, as financial markets bet that the ECB will raise official interest rates later this year.

The yield on the Irish 10-year bond was trading at 0.76%, much higher than on Friday, and significantly higher than a year ago, when the state could borrow at negative interest rates .

The move for European government bonds comes after the ECB’s pivot last week when President Christine Lagarde did not rule out a rate hike this year after a sharp rise in inflation. Sovereign borrowing costs are nevertheless inexpensive at this stage.

As German and Dutch five-year yields rose above 0% at the end of last week, for the first time since 2018, all eurozone bonds with maturities of five years and above are now showing positive yields. The spread between German and Italian 10-year rates widened to 1.57%.

Rohan Khanna, strategist at UBS, called it “an important milestone for every asset”.

For investors like pension funds and insurers, who need higher returns to match long-term commitments, the end of sub-zero returns will be good news.

What is a High Yield Savings Account? Answers to your questions | pennyhoarder