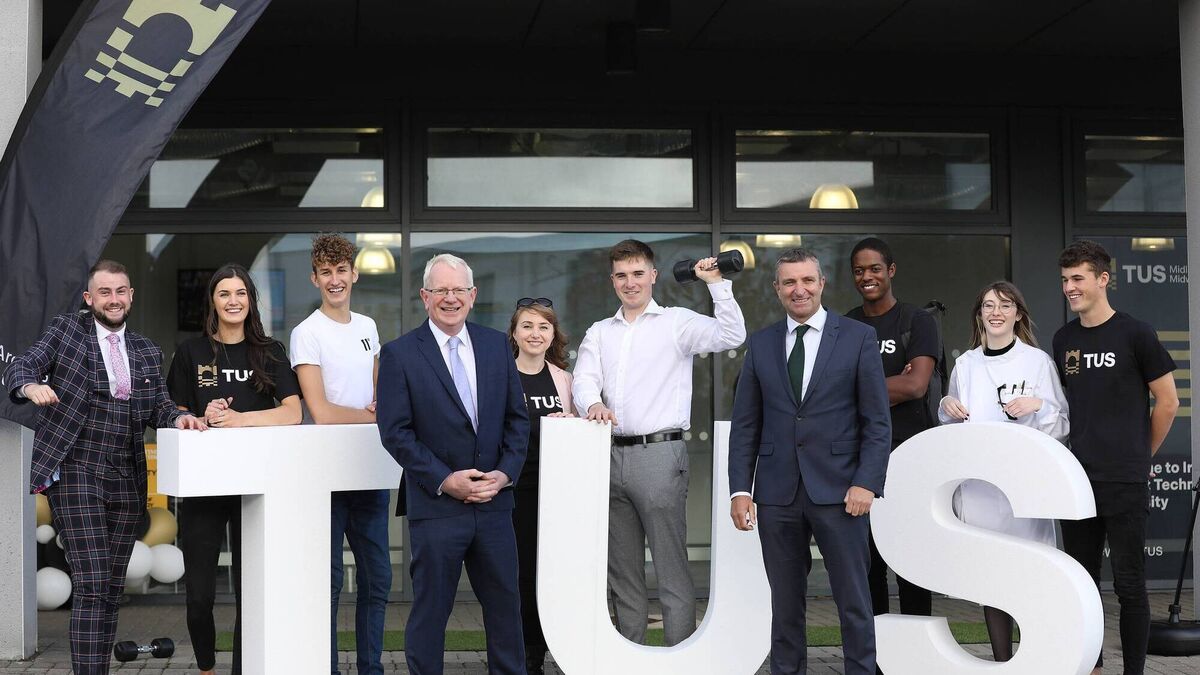 Tech universities will now be allowed by the government to access funding to build their own student housing on campus.

That’s according to Niall Collins, the Minister of State for Higher Education and Training, speaking at the launch of Shannon University of Technology: Midlands Midwest (TUS).

The creation of TUS marks the merger between Limerick Institute of Technology and Athlone Institute of Technology, to form Ireland’s first technological university based in two different regions. The move has the potential to dramatically transform higher education for people in the Midlands and Midwest, according to Collins.

At the official launch of TUS today, student union president Ãine Daly called on Collins to start drafting rules for tech universities to build their own homes.

â€œWe, our society and your constituents need a timetable indicating when discrimination against students will end, their basic rights of access to housing will be recognized and respected within a legislative framework. ”

Mr Collins said that over the past few days the government had taken a “clear decision” to resolve this issue.

â€œI think it’s fair to say that before, our institutes of technology did not have the legal means to allow them to borrow to build their own housing. This problem has now been conclusively solved by the government and the wheels are in motion to enable our tech universities to do so. ”

Mr. Collins added that he hopes to see technological universities take advantage of the “opportunity” to build, “which will go a long way in solving this student housing problem.”

â€œWe are incredibly proud of our dynamic student base and qualified and ambitious staff, on each of our six campuses, whose shared values â€‹â€‹and ambition we celebrate as we look forward to an exciting new beginning. “