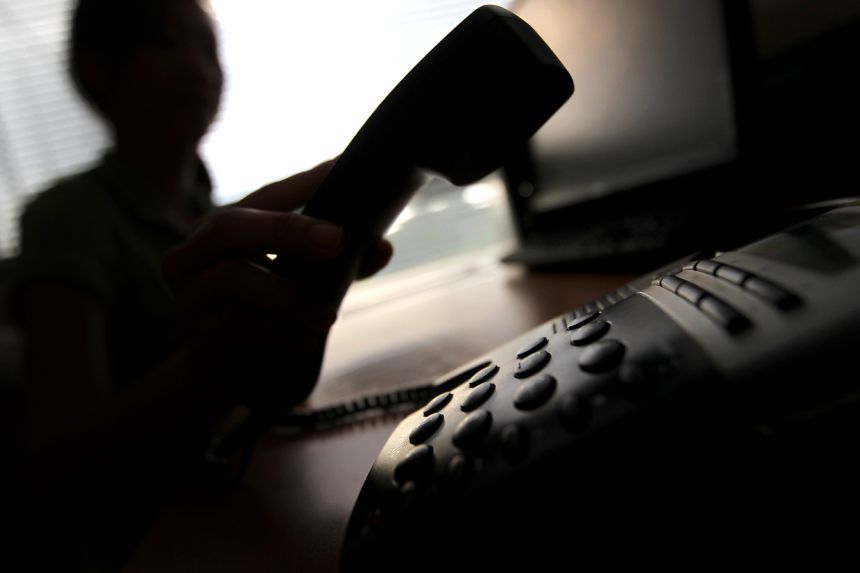 SINGAPORE: Police have warned of a scam in which callers pretend to be friends of recipients and ask them for money.

In an Aug. 18 statement, police said they had noticed this “continuing trend in a variant scam,” where callers from unknown numbers would ask victims questions such as “Guess who am I? of me ?”.

In such cases, victims respond to the caller with the names of their friends whom they believed to be the caller.

Then, the caller assumes the identity of one of the mentioned friends and claims to have lost their cell phone or changed their contact number.

“The appellant contacted the victims afterwards, requesting a loan because of financial difficulties or because they were in conflict with the law,” police said.

The victims are then invited to transfer the money to bank accounts.

Police said: “Victims would only find out that they had been scammed by contacting their friends and realizing that they had not contacted the victims or changed their contact number.”

Police advised people to beware of unusual requests they receive, even if they appear to be from family or friends, and never send money to people they don’t know or don’t know. have not met in person.

Check with the family member or friend who allegedly made the request through other means, such as physical encounters or using previously established contact details, the police added.