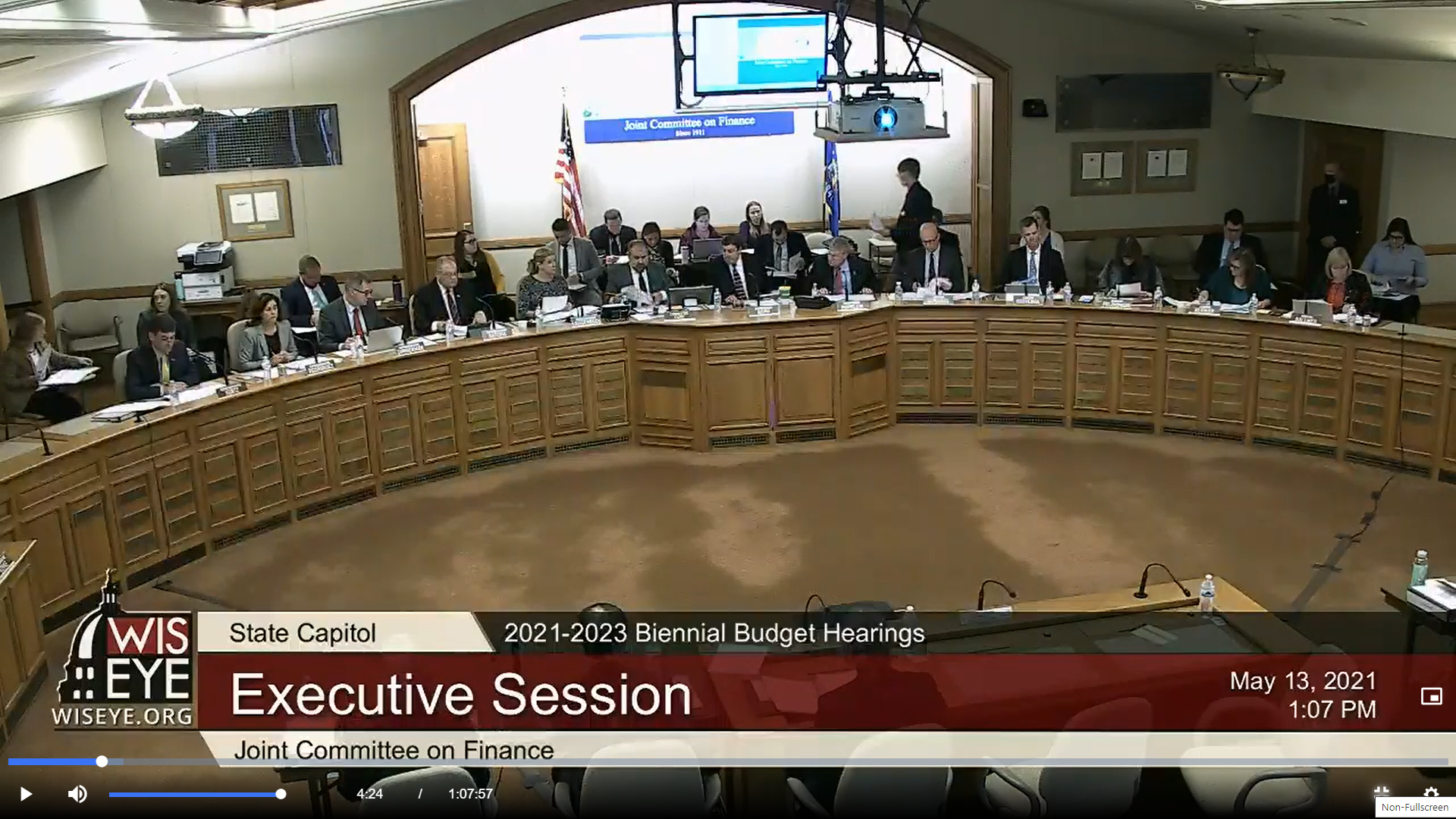 Republicans will borrow money to pay for broadband expansion grants

Republicans also plan to pay for grants through borrowing rather than tax revenue, as previous budget decisions left the state millions of dollars less than the federal spending required to receive federal aid for education.

Republicans say borrowing money for broadband expansion means less money will have to be allocated to meet federal “sustainability” requirements that keep states at a certain level of funding for public schools to receive federal funds. By borrowing, Republicans reduce overall budget spending, thereby increasing education’s share of the overall budget. This has been a pressing issue for Wisconsin since the US Department of Education warned the state that the Republican plan puts too little money into schools, fails to meet federal requirements and thus compromises $2.3 billion in federal funds that were supposed to go to state schools.

The motion to borrow money to pay for broadband passed 11 to 4 in a party line vote.

Evers had dubbed 2021 the year of broadband and proposed $200 million in spending to improve people’s internet access in urban and rural areas of the state – in addition to other programs and grants to help people in hard-to-reach areas of the state. About a quarter of rural Wisconsin residents lack access to adequate high-speed internet.

Democrats on the committee noted that the 20-year life of the bonds means the state will still be repaying the loans long after broadband internet has been overtaken by new technologies. Interest payments on the bonds will cost the state an additional $35 million.

Get morning headlines delivered to your inbox