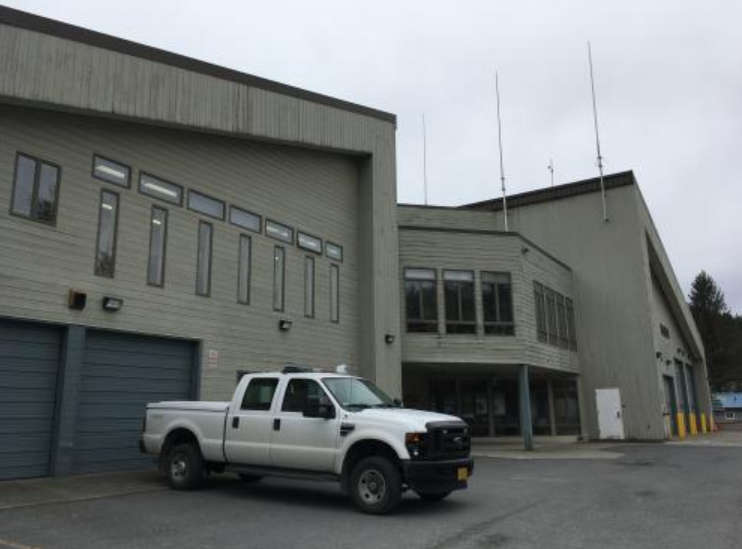 Wrangell, Alaska (Wrangell Sentinel) – The City and Borough of Wrangell are planning to renovate the Public Safety Building.

The borough plans to seek voter approval to sell $10.5 million in bonds for the first phase of rehabilitation of the rot-damaged 35-year-old public safety building, and $4.5 million in bonds to help pay for roofing, siding, and boilerwork in school buildings ranging in age from 35 to 53 years.

Repayment of the bonds would come from municipal revenues, including property taxes.

The Assembly was due to meet in a business session on Tuesday evening to discuss the proposal, followed by the regular meeting where members were to vote on setting a special assembly on August 8 to introduce an ordinance putting the matter to the voters.

If approved after a public hearing at the August 23 Assembly meeting, the issue of the bond issue would be on the ballot in the October 4 municipal elections. General bond issues, which are repaid by tax revenues, require voter approval.

“We’re trying to preserve what we have,” Borough Superintendent Jeff Good said last week of needed repairs to buildings.

The borough has no debt; he paid off the last of his 2011 school obligations three years ago. The borough owns the school buildings and is responsible for major maintenance work.

School building work is estimated at $12.9 million, with the borough seeking to earn a spot on the state’s list of major maintenance projects with the potential for 65% state funding. subject to Wrangell’s ranking on the statewide list and statutory appropriations.

The community last received funding under the state’s Major Schools Maintenance Program in 2006, according to documents submitted by the school district to the Assembly. “Funding through the Major Maintenance Grant program is competitive,” the district reported.

Learn more about the Sentinel Wrangell.