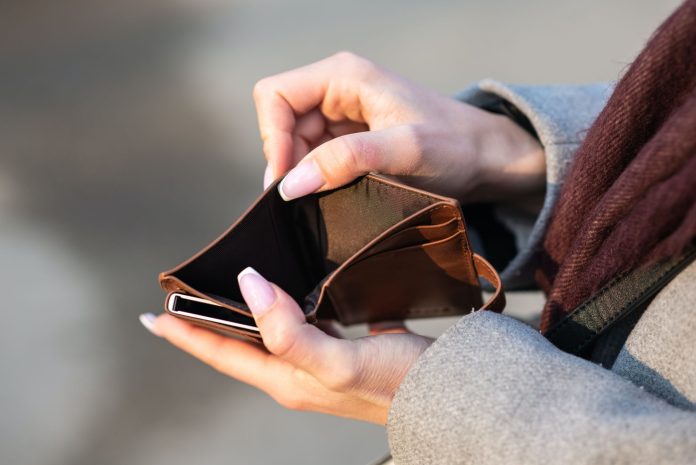 If the budget allocation does not turn out to be sufficient to support residents and offset rising inflation, the state could borrow money from the foreign exchange markets, Latvian Prime Minister Krišjānis Kariņš said after meeting the President Egils Levits on Wednesday, June 15.

The Prime Minister said he had previously directed the Department of Social Affairs to work with other departments and develop a targeted support system which will soon be adopted if a need to provide emergency assistance to residents arises.

Kariņš reported that the Ministry of Social Affairs submitted such a plan on June 14. It consists of 14 different measures developed in cooperation with the Ministry of Economy. He said he planned to start discussing the ministry’s proposal with other ministers and social partners.

The prime minister said the offer had many positive elements.

Proposals are currently being coordinated with ministries.

“I am sure that we will arrive at a comprehensive and targeted support system that will help reduce the consequences of the war reflected in rising prices, especially in the energy sector. This task is progressing,” the prime minister said.

The Prime Minister said the government had not yet reached an agreement on the support plan. Currently, ministers are discussing support measures. These measures can be divided into two parts. The first is support for low-income residents. This support is intended to offset the increase in daily costs. The second part concerns energy prices, which apply to a wider range of residents.

Kariņš pointed out that although it is currently unknown how the market will react and how prices might change in autumn and winter, assuming prices continue to rise, the price increase could be distributed between the state and the residents. He explained that the state plans to withdraw a significant portion of possible growth to help residents and the state’s economy.

“As head of government, it is important to me that decisions are taken as soon as possible and that support measures are adopted as early as September,” said the Prime Minister.

The aid offered by the Ministry of Social Affairs can cost the state around 450 to 480 million euros. Kariņš stressed that this amount is possible for the whole season, not for separate months. There can be two sources of financing for any type of support that the government agrees on – the first source is increased budget revenue.

He said one of the side effects of inflation is that the public treasury fills up faster than expected. Kariņš said that part of the money could be divided to support residents. If it turns out that this is not enough, the state can borrow money, even if borrowing is now much more expensive.

“I don’t see us raising tax rates for residents. Our goal is not to do that. Our plan is not to increase the debt. First, we plan to split the budget growth. If necessary, we can borrow money, since our country has a good credit rating and great international trust,” Kariņš said.

President Egils Levits also said that on the face of it, the Ministry of Social Affairs has made divine proposals which now need to be further clarified by the government.

He pointed out that the support system should be ready by the fall, when residents are sure to receive big utility bills. The system also needs to be targeted to ensure support is provided to those residents who need it most.