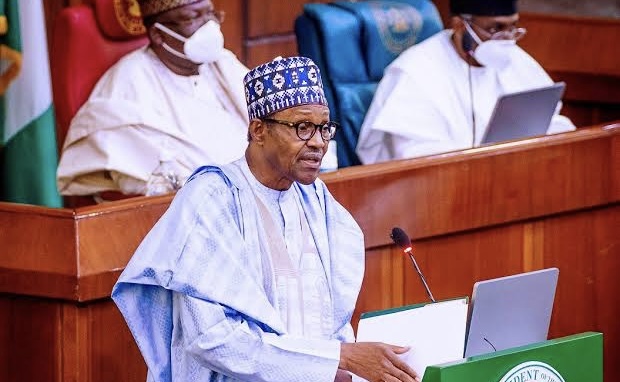 President Muhammadu Buhari has revealed that his regime will proceed with further borrowing to finance the 2023 budget deficit.

While presenting the 2023 appropriations to the National Assembly, Buhari blamed the country’s debt profile on the two recessions that hit the country under his leadership.

He added: “We expect the total fiscal operations of the federal government to result in a deficit of N10.8 trillion naira. This represents 4.78% of estimated GDP above the 3% threshold set by the 2007 Fiscal Responsibility Act. the country is facing. ”

Mr. Buhari explained that since his regime has resorted to borrowing to finance “our fiscal debts, we are using the loans to fund critical projects and programs and further improve our economic environment and improve the delivery of public services to our people”.

He further pointed out that the recession had led to “a significant decline in our revenue generating capacity”, but said that “we had to spend our way out of the recession, which led to an increase in public debt. and debt service”.

‘I had to borrow some money’: when attending your friend’s wedding sends you broke