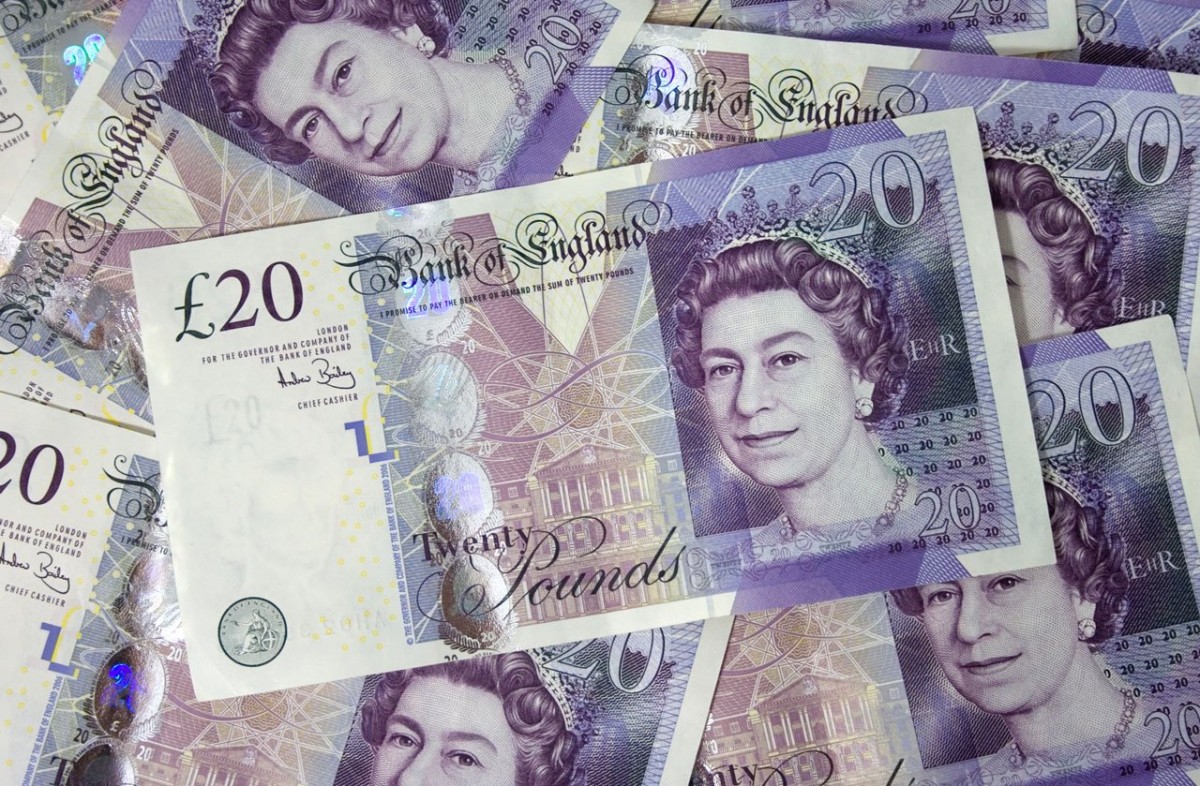 Half of workers forced to borrow money from banks, family lenders

Almost half of all workers have had to borrow money from banks, payday lenders or family and friends to make ends meet in the past six months, according to a GMB survey.

In the survey of more than 2,300 workers across all industries, more than 41% agreed that they “have had to borrow money for basic needs from banks, payday lenders or family and friends in the last 6 months”.

Other survey findings include:

GMB members who responded to the survey said they could not afford to turn on the heating and feed their families, some said they only ate every other day, while others others said they were battling depression due to the cost of living crisis.

The results will be discussed at GMB’s annual conference, which takes place in Harrogate, Yorkshire, from June 12-16.

“We are facing the perfect storm of falling wages as prices soar. It is a disaster for the workers.

“People are suffering and this government is doing nothing.

“The spike in energy prices was terribly predictable. Yet, instead of preparing, this government shut down our largest gas storage facility at Rough.

“Instead of blaming low-paid workers for demanding a pay rise, ministers need to pull themselves together and make the important decisions that can help stabilize prices in the future, such as on new nuclear generation and gas storage.

“In the meantime, there is a strong case for wage support for some of the lowest paid workers.”

will also have to take time off work because I can’t afford the fuel it costs too much to work.

I don’t care if my savings account has the highest APY. here’s why