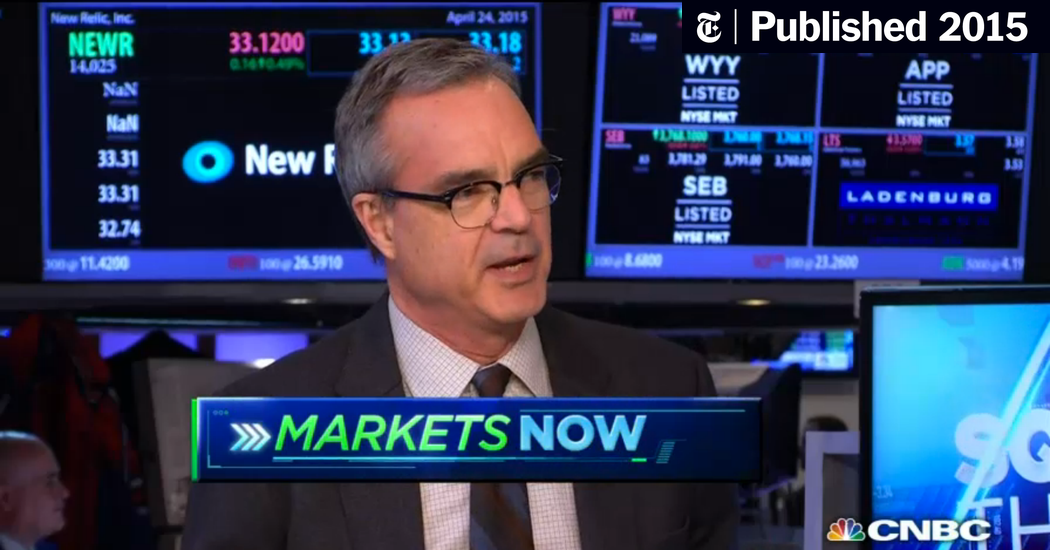 Get paid to borrow money (risks and limits apply)

Elsewhere in Europe, the fate of negative-rate mortgages is clouded by litigation, as existing mortgage agreements did not state what would happen if negative rates occurred. Even in Switzerland, banks do not issue negative-rate mortgages, according to Michael Blaser, managing director of Wüst und Wüst AG in Zurich, a subsidiary of Christie’s International Real Estate. But he noted there were a handful of old contracts at some banks that weren’t set at a zero percent minimum.

Yet Swiss mortgage rates are surprisingly low: Credit Suisse quoted 1.02% for a three-month Swiss franc-linked floating rate Libor, and 1.05% for a three-year fixed rate mortgage. But buyers of real estate outside the European Union need a Swiss residence permit. And Swiss banks generally only issue mortgages for properties in Switzerland.

Several bankers I have consulted have also pointed out that borrowing and buying property in a foreign country involves currency risks. My Paris apartment project could expose me to three currencies: I earn money in dollars, but I would borrow in Danish kroner and I would buy the apartment in euros.

And of course, I would have to buy real estate, which could be a good investment, but requires maintenance and management. It would be much easier to swap my existing mortgage on my apartment in New York for a negative rate one that would make money, or to borrow in dollars and swap it for a negative rate loan in euros, in crowns or francs.

I discussed this approach with Andy Hill, director of market practice and regulatory policy at the International Capital Market Association in London, who said it was possible, at least in theory. He said a broker could help me execute a swap – a transaction in which one stream of income is exchanged for another.