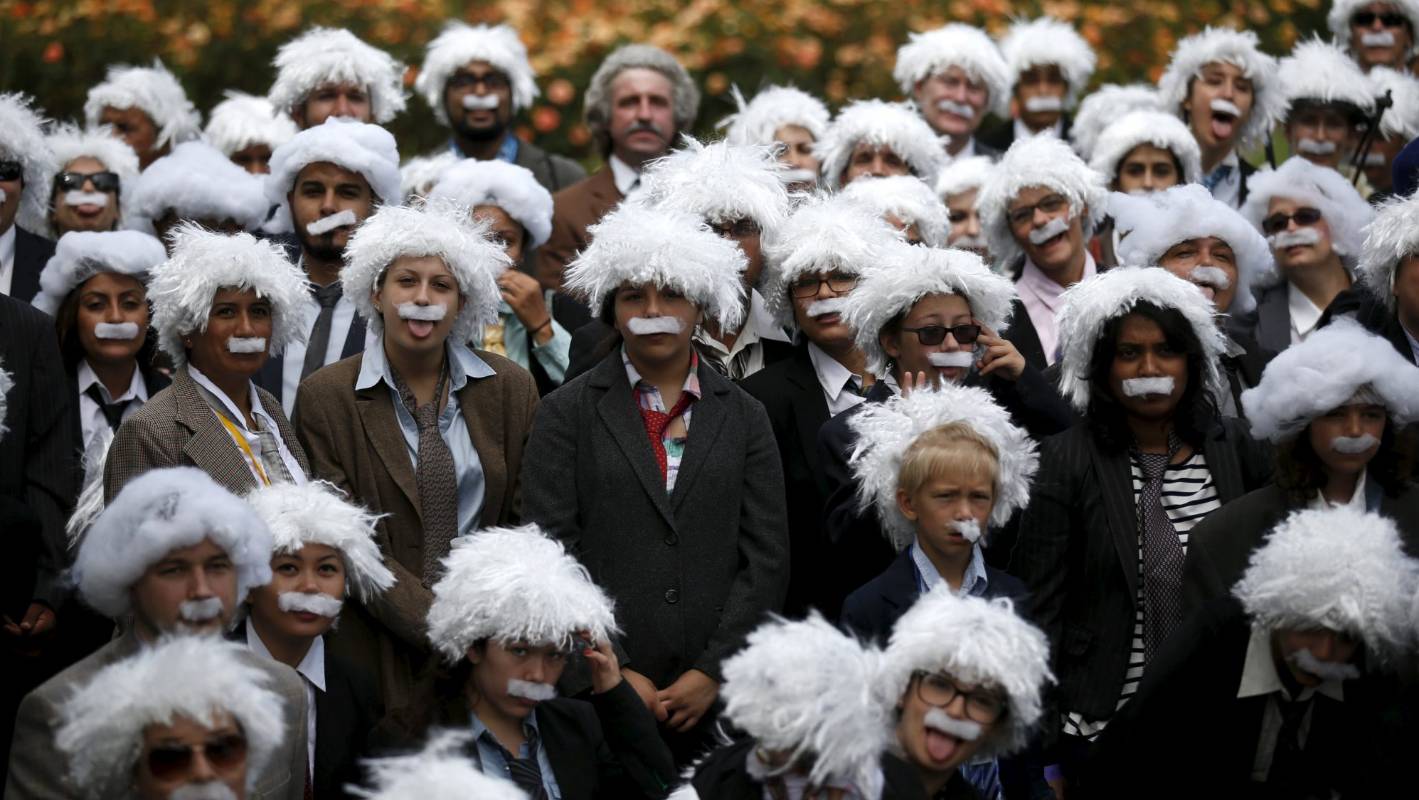 Budget Buster: Compound Interest Is the Most Powerful Force in the Universe

Follow the example of Albert Einstein, who apparently described compound interest as the eighth wonder of the world.

That’s what the headlines would have you believe, and it’s true to some extent.

But there is a much larger group of secret millionaires who fly under the radar.

How to save money?

Instead of relying on luck or business skill, they used a formula that can make almost anyone rich.

Regular savings, with compound interest, starting as soon as possible. It’s that simple.

Unfortunately, many people don’t understand the magic of compound interest.

Let’s say you put $1,000 in the bank at age 20. This will earn you interest as a reward for letting other people lend your money.

These other people pay the bank a higher rate of interest, which allows it to earn money.

It looks quite pathetic.

But that’s where the magic comes in. Leave the interest in the bank for another year, and it will start earning interest on its own.

It’s like a snowball rolling down a hill, picking up speed and getting bigger and bigger.

In retirement, the $1,000 has almost quadrupled without you even lifting a finger.

Of course, you have to pay taxes on the bank’s interest income, which could wipe out up to a third of your income.

Then there is inflation, which declines by about 2% per year over the long term.

Suddenly, it doesn’t seem so magical anymore after all.

Compound interest only works well over long periods of time and bank deposits are not necessarily the best solution.

Fortunately, the same compounding principle applies to returns from other investments, such as stocks.

They are often much more tax efficient and historically have well and truly outpaced inflation.

It’s still not enough to retire early and retire to the pool with a cocktail in hand.

This is where regular saving comes in.

By using all the low-cost living techniques from the previous columns, you can channel a steady flow of reserve money into savings.

Depending on your personal situation, much greater savings are possible. Putting aside $10,000 a year would make you a retired triple millionaire.

It’s fun to use calculators to play around with your own income, savings rate, and time frame.

Check out the savings tool on the Sorted website, which automatically adjusts for inflation.

The get rich slow strategy is very simple.

Taxes and inflation are a drag, but as long as you earn a decent return, they don’t matter.

If you don’t want to listen to me, let’s end with an appeal to authority.

Albert Einstein is said to have described compound interest as the most powerful force in the universe.

But you don’t have to be an astrophysicist with an IQ of 160 to figure that out.

Those who understand compound interest, earn it. Those who do not understand it are condemned to pay it.

Sign up for our new evening newsletter Two Minutes of Stuff – the new, but different

You can now borrow money to create a savings account