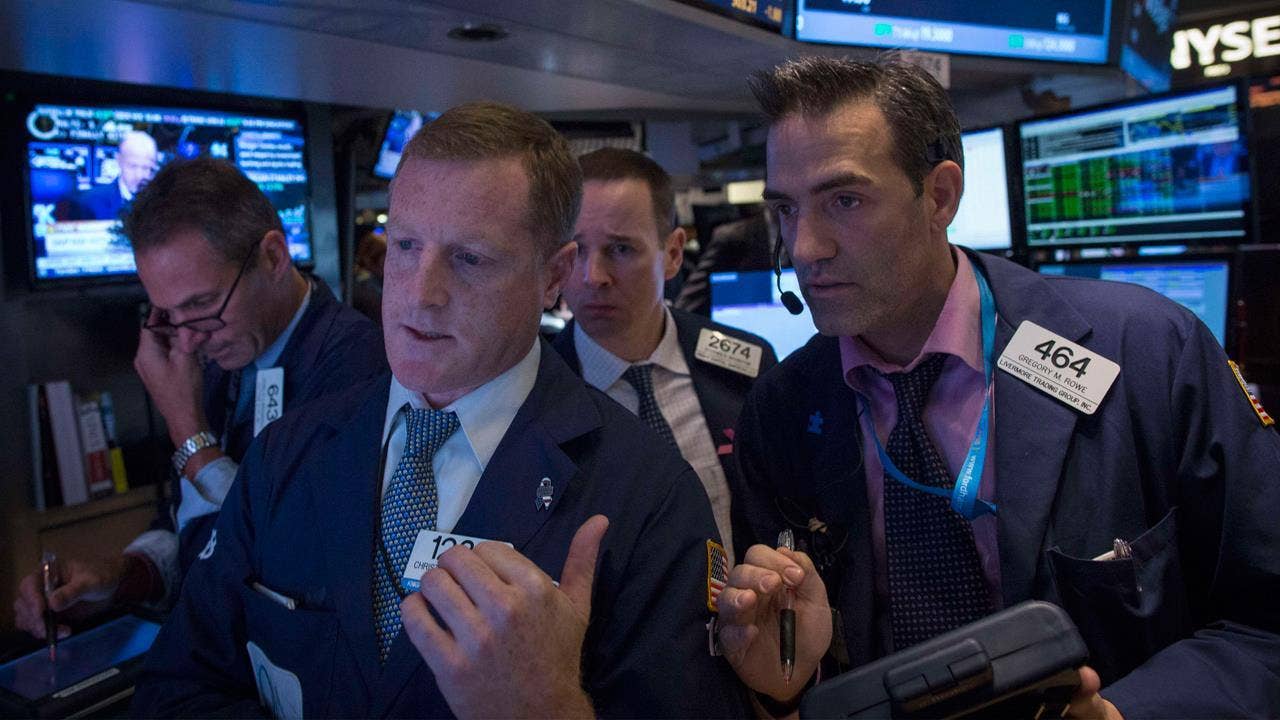 Even though markets have risen globally and in the United States in particular, BlackRock CEO Larry Fink has raised concerns that many people are on the sidelines and not benefiting from the resumption. actions.

â€œI hope investors around the world will start to recognize that it was bad to be in cash. We have seen a threeX increase in our stock markets, threeX since the financial crisis. There is more money on the sidelines than we’ve ever seen right now, â€Fink told FOX Business’s Maria Bartiromo atâ€œ Mornings with Maria â€in Davos, Switzerland on Thursday.

Fink cited France as an example of overweight investors in cash.

â€œFrance has a specific problem and the President and the Minister of Finance are trying to solve [it], 72% of French savings are in a bank account, â€said the leader of BlackRock.

Fink also sees investing in stocks as a boost to the economy.

â€œIf your retirement is a 40-year bond that you invested in long-term stocks, how much more economic vitality would we have seen in the world? “

Fink considers fear of the future and issues such as the impact of technology to hold people back.

According to Fink, individuals have been given the responsibility of managing their retirement plans without the skills to do so.

â€œWe need to focus on financial literacy. We need to make sure that more of the population understands their needs. As we moved from defined benefit plans to defined contribution plans, we put all the responsibility on the individual and we didn’t give them the tools to navigate properly, and for me, that is a big social problem in the United States and around the world. “said Fink.

â€œWe believe we can use technology to improve financial literacy and help people overcome the enormous obligation to save for retirement,â€ he said.

What Radioactive Decay and Compound Interest Have in Common