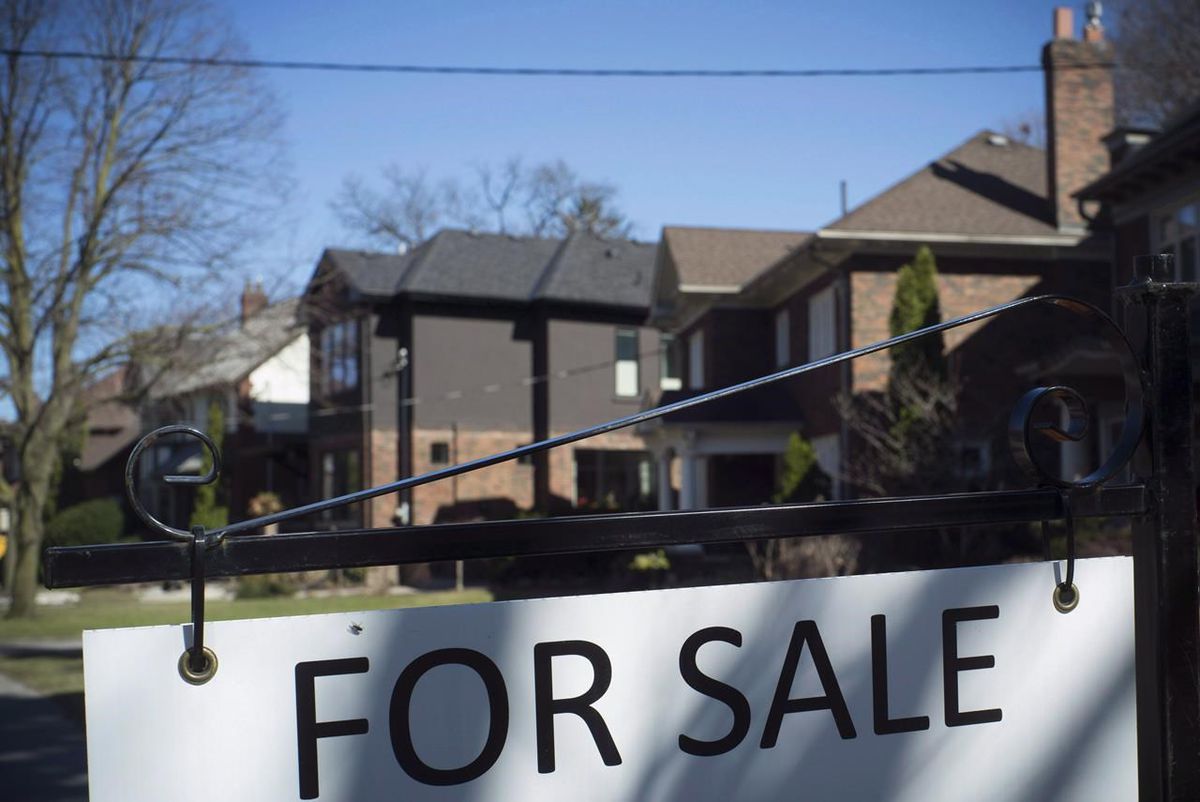 A tax-free savings account is coming for new homebuyers. What do you want to know

Starting in 2023, first-time home buyers could save up to $40,000 in a new account. As with a Registered Retirement Savings Plan (RRSP), contributions – in this case, up to a maximum of $8,000 per year – would be tax deductible. Unlike an RRSP, the annual contribution the contribution limit for the FHSA would not be carried over. You can hold multiple FHSAs, but the combined contributions cannot exceed the annual or maximum limits.

As with a Tax-Free Savings Account (TFSA), withdrawals for the purchase of a new home would be tax-free. Investment growth inside the account would also be tax-free.

If FHSA funds are not used within 15 years of first opening the account, the account will need to be closed and the unused savings transferred to an RRSP or RRIF, or withdrawn on a taxable basis.

Why did the government introduce it?

Much of the focus in the budget — and billions in new spending — is on housing affordability. The typical price of a house in Canada has skyrocketed 51% in the past two years alone, fueled in part by speculators and record mortgage rates now heading higher.

According to the Canadian Real Estate Association (CREA), the national home price index rose a record 3.5% to $868,400 in February. The Bank of Canada also raised its benchmark interest rate in March for the first time since 2018, which impacted borrowing costs and mortgage lending.

The budget focuses on increasing the supply of housing in Canada. A January report from the Bank of Nova Scotia found that among the G7 countries, Canada had the lowest number of homes relative to its population. Supply was particularly low in Alberta, Manitoba and Ontario. To match G7 peers in housing supply per capita, Scotiabank estimated that Ontario would need an additional 1.2 million units, highlighting the lack of availability in key markets.

The Liberals first offered this savings account as a 2021 federal election campaign promise to “allow Canadians under 40 to save up to $40,000 for their first home and withdraw it tax-free for the purchase of their first home, with no obligation to repay. this.”

“As house prices rise, so does the cost of a down payment,” the government said in Thursday’s budget. “This presents a major hurdle for many people who want to become homeowners, especially young people.”

When the liberals offered the savings account during the election campaign last fall, it had an age limit of 40 years. The age limit was removed in the budget.

How much can you set aside each year?

You can deposit up to $8,000 per year into an account, with a lifetime contribution limit of $40,000. Unused annual contribution space cannot be carried forward.

When will it be available?

The FHSA is due to launch in 2023. The government has said it will work with financial institutions to ensure accounts can be opened for contributions that year.

Can potential home buyers use their RRSP and FHSA money to buy a home?

The government says Canadians will still be allowed to borrow from their RRSPs through Ottawa’s Home Buyers’ Plan (HBP) under its current rules. However, they will not be allowed to make both an FHSA withdrawal and a RAP withdrawal to pay for the same home purchase. The HBP allows you to withdraw up to $35,000 tax-free from an RRSP to buy a first home.

“Once the FHSA is introduced next year, it will make sense to use it first, then, once you’ve contributed the $40,000 maximum, switch to a TFSA,” suggests the finance columnist. personal Rob Carrick.

How much will the program cost?

According to the budgetthe government estimates that the FHSA program would cost $725 million in tax revenue over five years.

What else has Ottawa promised to do about housing affordability?

The budget promises $10 billion to make housing more affordable, including funds to build new homes and curbs on speculation and foreign buyers.

Ottawa would provide $4 billion through the Canada Mortgage and Housing Corporation to build 100,000 new homes over the next five years. Another $1.5 billion would be used to create 6,000 affordable housing units over the next two years.

With few exceptions, the federal government is also proposing to tax gains on the sale of primary residences by homeowners who hold a property for less than 12 months, a key election platform promise intended to discourage house flipping.

The federal budget also doubles a refundable tax credit for Canadians who start building a home, increasing the first-time home buyers’ tax credit to $10,000. and proposes a two-year ban on purchases of residential real estate by foreign buyers – all with the aim of making housing more affordable for Canadians.

With files from Matt Lundy, Jason Kirby, Erica Alini and The Canadian Press.

For Subscribers: Get exclusive political news and analysis by subscribing to the Political Briefing.