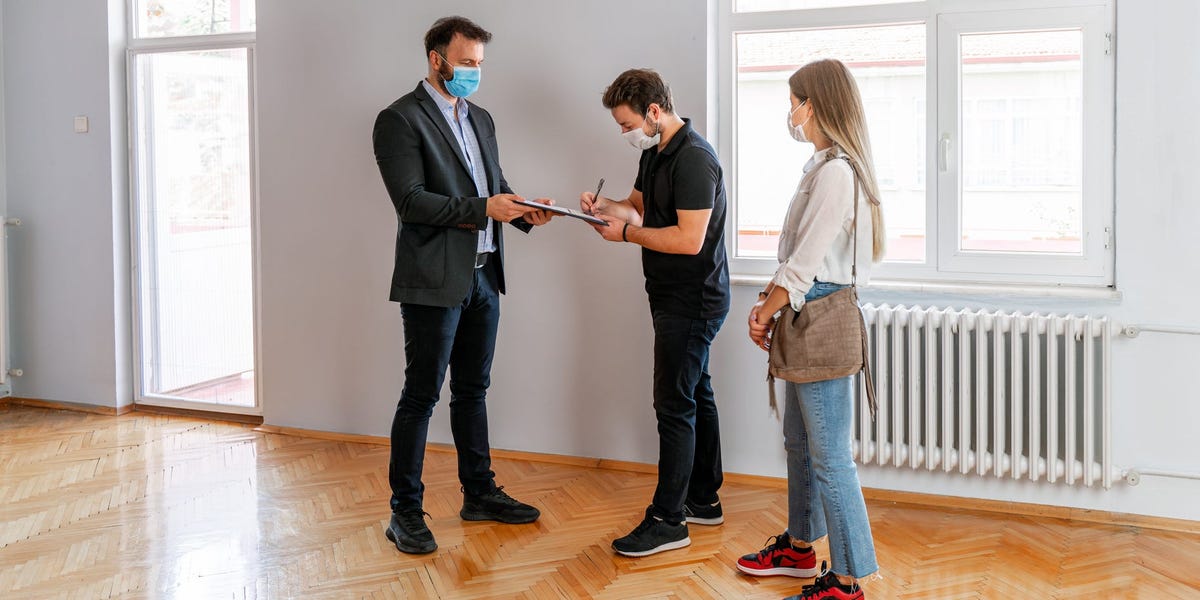 A lot of my friends are buying houses right now, and I have a lot of questions for them. I usually start by asking non-intrusive questions, like why they decided to say goodbye to the rental or how they ended up in their dream home. Then I ask the burning question that I just need to know – how do they pay the down payment.

A friend recently told me that she took half the money out of her 401 (k) to pay her down payment. I had always been warned, for so many years by so many people, not to touch the money in your pension fund (unless it is a real emergency). I had heard about potential taxes, penalties, and the overall setback you would face if you take money out too soon. I wondered if what she was doing was a good idea or something that others should consider avoiding.

So I asked the experts and learned why financial planners and advisers say taking money out of your 401 (k) to pay for a house isn’t such a good idea.

1. You could be taxed

While you might look at your 401 (k) balance and think that you can withdraw some of the money and use it however you want, that isn’t necessarily the case.

There is an option to borrow money on your 401 (k) tax free if you pay off the loan on time (usually within five years). If you are using the money to buy a primary residence, you may have more time to pay off the loan, but that depends on your plan administrator.

But if you take the money out and don’t pay it back, you might have to pay taxes.

If you don’t pay off your loan on time, you may incur a 10% tax penalty (if you are under 59 1/2). You will also have to pay income tax on the withdrawal.

2. You could derail your savings progress

Your goal may be to buy that home now, but tapping into your retirement fund to get there could take you away from your future financial goals, experts say.

“By tapping into even a small portion of your retirement nest egg earlier, you run the risk of derailing the progress you’ve made in retirement savings on top of the penalties and taxes incurred,” explains Kenny Senour, a financial planner. “It is true that you can start to replenish the money you withdraw with your future paycheck deferrals, but the rebuilding can take a long time depending on the amount withdrawn.”

Financial advisor Jenna Lofton says you can also lose compound interest if you take out a lot of your savings and take years to pay it off.

“If there has ever been an investment where

compound interest
works in your favor, it certainly is, “Lofton says.” These accounts are designed so that you live as comfortably after retirement as you can imagine yourself doing during pre-retirement. “

3. Typing on your 401 (k) may indicate a bigger financial problem

Some might justify dipping into their 401 (k) as a way to get a few more dollars to pay that down payment, but according to Steve Landersman, a financial planner, what they don’t realize is that they aren’t. not prepared for so many other costs.

“The main reason I object to people tapping into their IRA or 401 (k) plans to buy a home is because it shows they don’t have the necessary savings. to own it, â€says Landersman. “Just buying the house is the first step, there are always unforeseen expenses and upgrades.”

Jen Glantz is the founder of the viral company
Read more

Do you have to borrow money to invest in stocks?

Does opening a savings account affect my credit rating?